Jordan Peterson’s Life Advice Will Change Your Future (MUST WATCH)

The Choice We All Have , But Only a Few Apply It | Jordan Peterson

Ответ прост: Так работают защитные функции организма в условиях отсутствия альтернатив:
it turns out that freedom [of choice] (…) is the friend of natural happiness (…) and the enemy of synthetic happiness [when the people accepting things they cannot change] 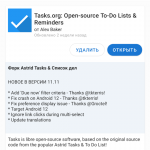 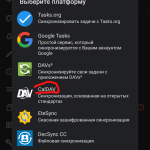 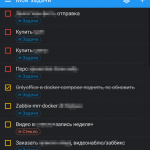 a CBDC is something closer to being a perversion of cryptocurrency, or at least of the founding principles and protocols of cryptocurrency—a cryptofascist currency, an evil twin entered into the ledgers on Opposite Day, expressly designed to deny its users the basic ownership of their money and to install the State at the mediating center of every transaction.

the commercial banking sector is … in fact the problem — a parasitic and utterly inefficient industry that has preyed upon its customers with an impunity backstopped by regular bail-outs from the Fed, thanks to the dubious fiction that it is “too big too fail.”

Look at China, the napkin-clingers cry, where the new ban on Bitcoin, along with the release of the digital-yuan, is clearly intended to increase the ability of the State to “intermediate”—to impose itself in the middle of—every last transaction.

“Intermediation,” and its opposite “disintermediation,” constitute the heart of the matter, and it’s notable how reliant Waller’s speech is on these terms, whose origins can be found not in capitalist policy but, ironically, in Marxist critique. What they mean is: who or what stands between your money and your intentions for it.

Green Lambert is described as an “active implant” and “the only one where non-Windows variants have been found.”