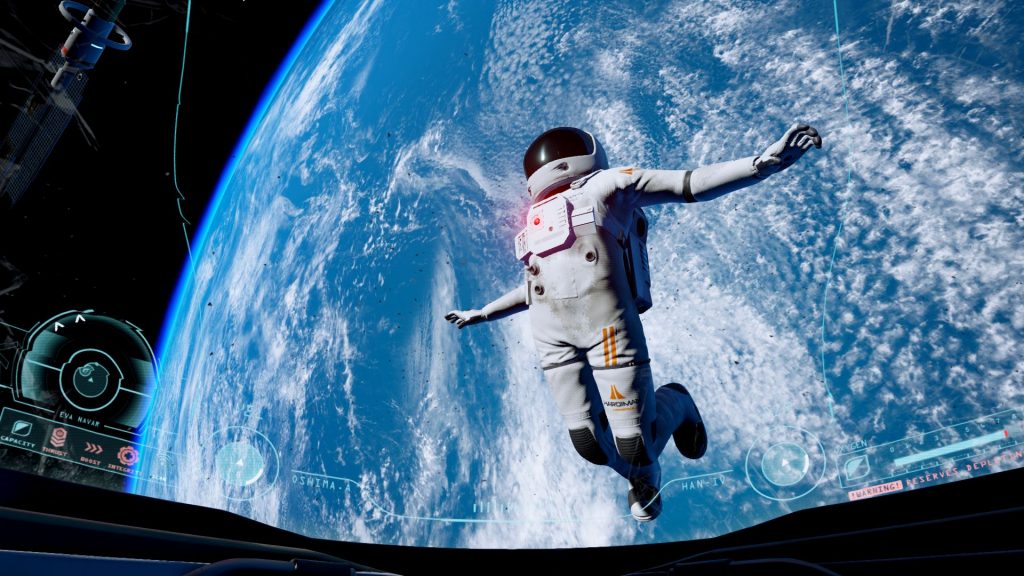 A game with hidden RL story behind it: Adam Orth was too long-tongued for twitter audience so lost his job at Misrosoft https://www.theverge.com/2013/4/10/4210870/adam-orth-leaves-microsoft

In a singular example of so-called Internet-shaming, Orth said he opened the gates to the Internet, and what he saw behind the doors were “pitchforks and torches” — even having to explain to his 70-year-old mother why strangers wanted him out of a job. Days after getting too comfortable on Twitter, Orth resigned from Microsoft.

The issue was termed an “overflow bug”; the code for checking Bitcoin transactions didn’t work if outputs were large enough that they overflowed when summed